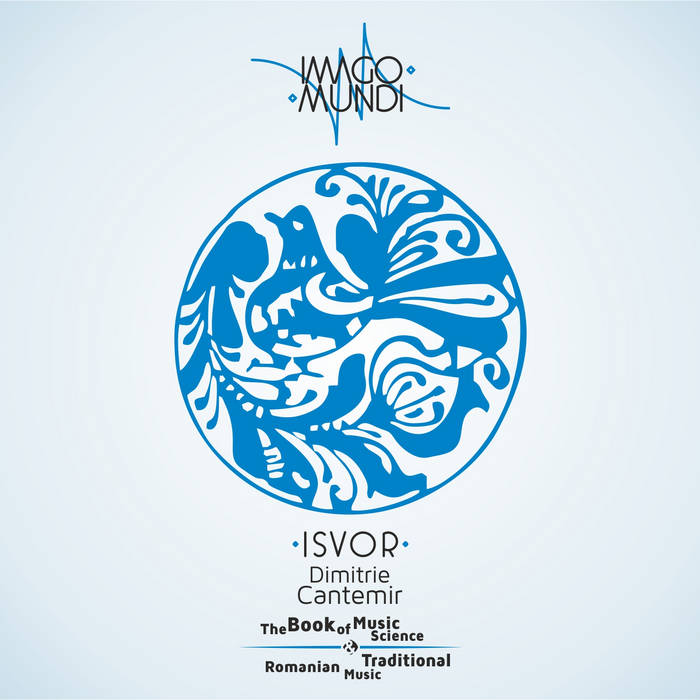 Isvor (source, but also beginning, origin) is Imago Mundi's vision of early and traditional Romanian music, a repertoire very rarely tackled by classical musicians. The pieces that make up the Isvor projects create a dialogue between old instruments specific to the Romanian cultural space (kobsa, baglama, bouzouki, darbouka, bendir, jaw harp) and modern classical instruments (flute, oboe, violin, guitar, cello). The musical arrangements are by Cătălin Ștefănescu, who is a Doctor of Music and teaches guitar at the National University of Music in Bucharest.
The project ”Isvor. Dimitrie Cantemir: The Book of Music Science & Romanian Traditional Music” makes a parallel between compositions
belonging to Dimitrie Cantemir and romanian traditional creations of his times.
Dimitrie Cantemir (1673 – 1723), Prince of Moldavia (1693 and 1710 – 1711), a prolific man of letters: philosopher, historian, composer,
musicologist, linguist, etnographer and geographer, was the first Romanian member of Berlin Royal Academy in 1714. Between 1711 and 1719 he wrote his most important creations. Cantemir was known as one of the greatest linguists of his time, speaking and writing eleven languages, and being well versed in Oriental scholarship. His oeuvre is voluminous, diverse, and original; although some of his scientific writings contain unconfirmed theories and inaccuracies, his expertise, sagacity, and groundbreaking researches are widely acknowledged.
Kitab-i-musiki, The Book of Music Science, written in Turkish, is one of his first works, conceived during his staying in Istanbul. This is the first study dedicated to Oriental music, developed in a European scientific style. The end of his book is accompanied by a selection of music compositions, as well as 20 of his own. Because of this work, Dimitrie Cantemir entered the music history of Turkey as the founder of secular music and student of religious music under the name Cantemiroglu (son of Cantemir).
This programme represented Romania within one of the most important projects of the European Broadcasting Union, ‘Early Music Day’ 2015, celebrated every year on 21st March and marked in the UNESCO calendar since 2013.